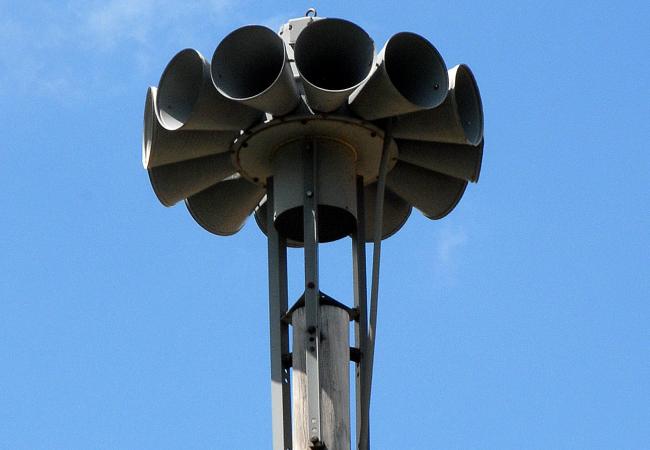 What is the sound of turmoil?
is it the buzz of mobility?
products travelling. cash flow. humans migrate.
icebergs melt. cyclones spin. we already know that. info where here.
everywhere. zero distance. the globe is in my head. everything moves
faster. and faster. and faster.
fast forward to all directions.
I can hear it. 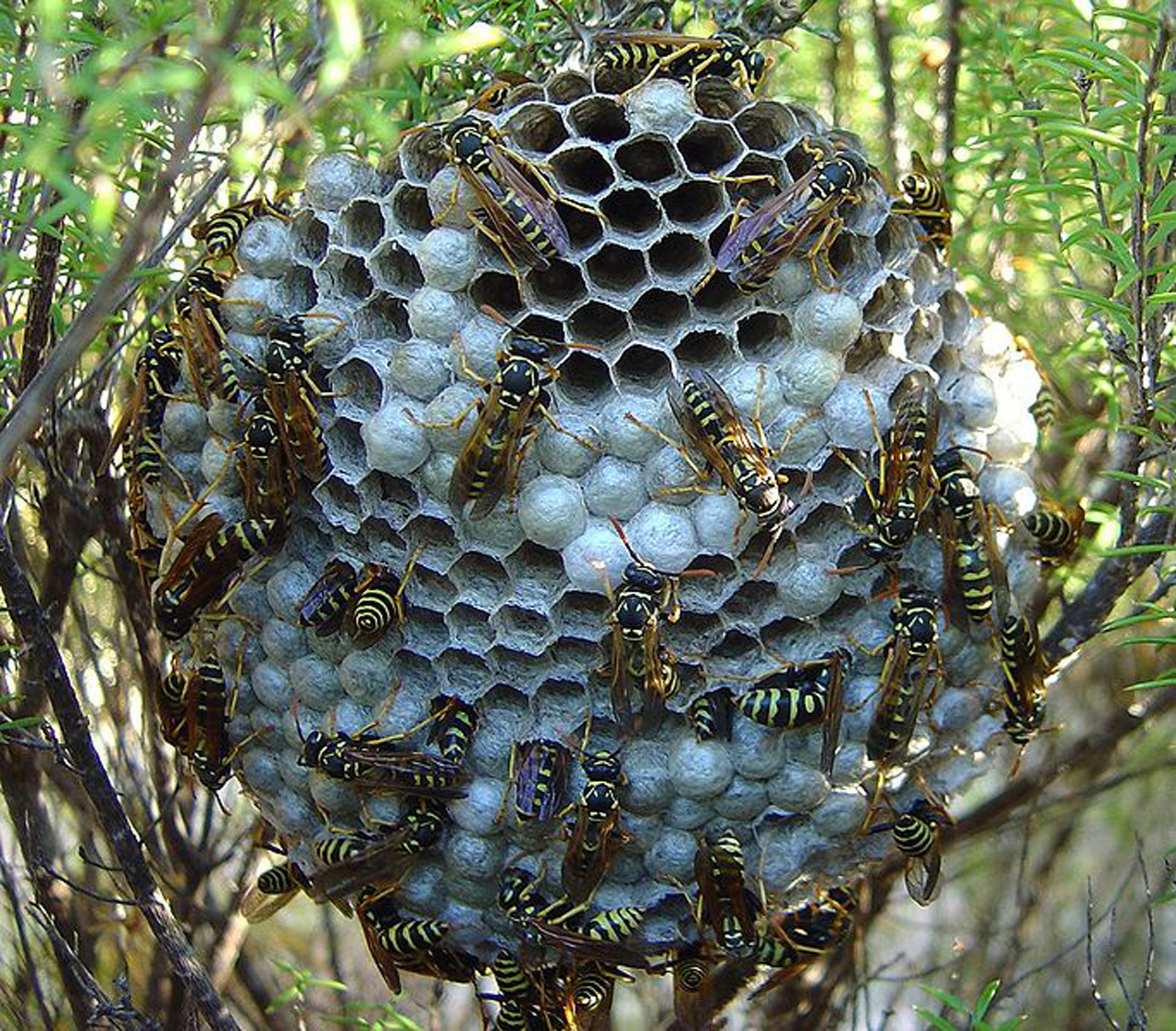 “In 1815 England was at war, as England is now. And it is natural to ask, how did their war—the Napoleonic war—affect them? Was that one of the influences that formed them into groups? The answer is a very strange one. The Napoleonic wars did not affect the great majority of those writers at all. The proof of that is to be found in the work of two great novelists—Jane Austen and Walter Scott. Each lived through the Napoleonic wars; each’ wrote through them. But, though novelists live very close to the life of their time, neither of them in all their novels mentioned the Napoleonic wars. This shows that their model, their vision of human life, was not disturbed or agitated or changed by war. Nor were they themselves. It is easy to see why that was so. Wars were then remote; wars were carried on by soldiers and sailors, not by private people.

The rumour of battles took a long time to reach England. It was only when the mail coaches clattered along the country roads hung with laurels that the people in villages like Brighton knew that a victory had been won and lit their candles and stuck them in their windows. Compare that with our state to-day. To-day we hear the gunfire in the Channel. We turn on the wireless; we hear an airman telling us how this very afternoon he shot down a raider; his machine caught fire; he plunged into the sea; the light turned green and then black; he rose to the top and was rescued by a trawler. Scott never saw the sailors drowning at Trafalgar; Jane Austen never heard the cannon roar at Waterloo. Neither of them heard Napoleon’s voice as we hear Hitler’s voice as we sit at home of an evening.

That immunity from war lasted all through the nineteenth century. England, of course, was often at war—there was the Crimean War; the Indian Mutiny; all the little Indian frontier wars, and at the end of the century the Boer War. Keats, Shelley, Byron, Dickens, Thackeray, Carlyle, Ruskin, the Brontës, George Eliot, Trollope, the Brownings—all lived through all those wars. But did they ever mention them? Only Thackeray, I think; inVanity Fair he described the Battle of Waterloo long after it was fought; but only as an illustration, as a scene. It did not change his characters’ lives; it merely killed one of his heroes. Of the poets, only Byron and Shelley felt the influence of the nineteenth-century wars profoundly.” 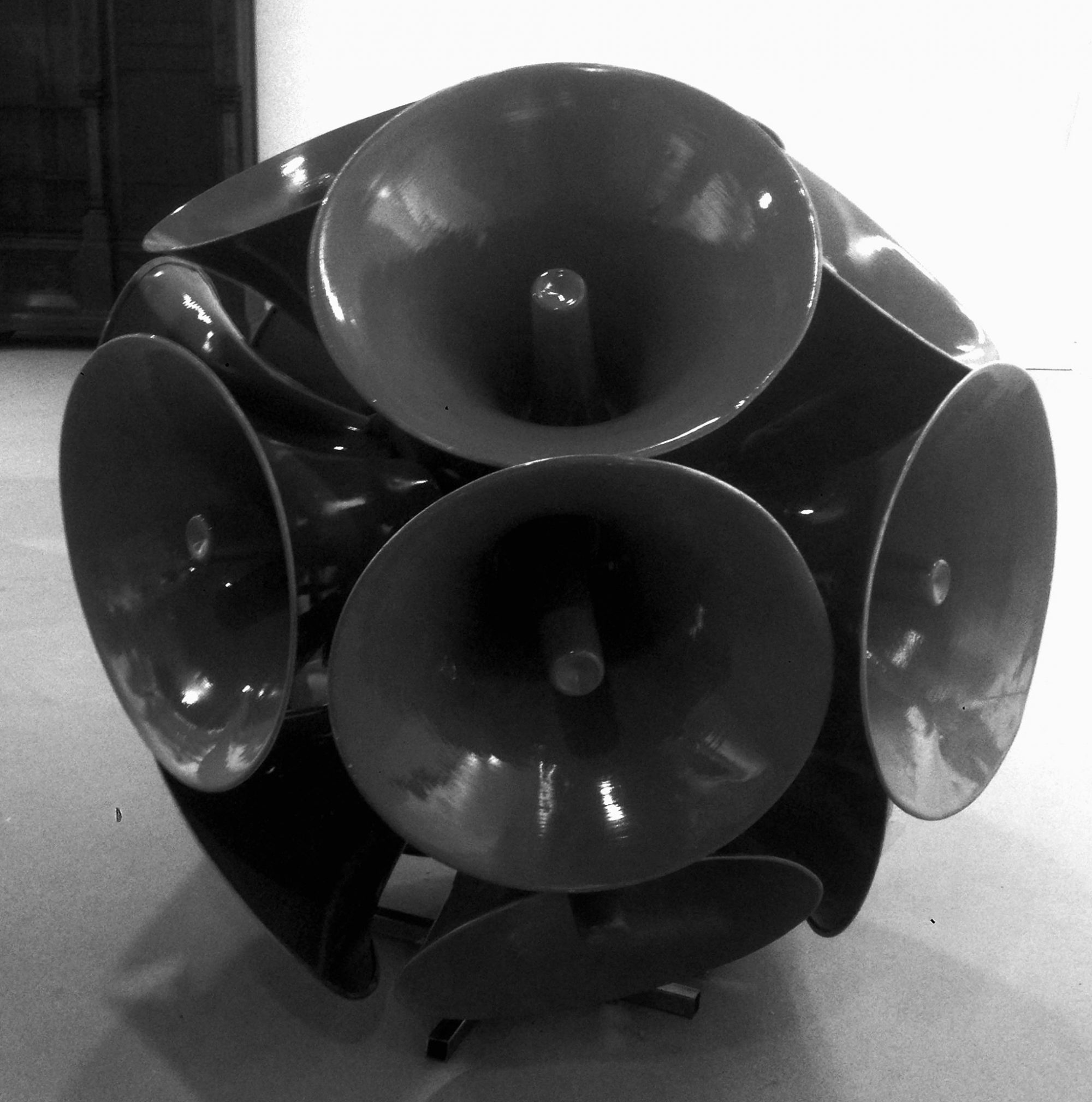 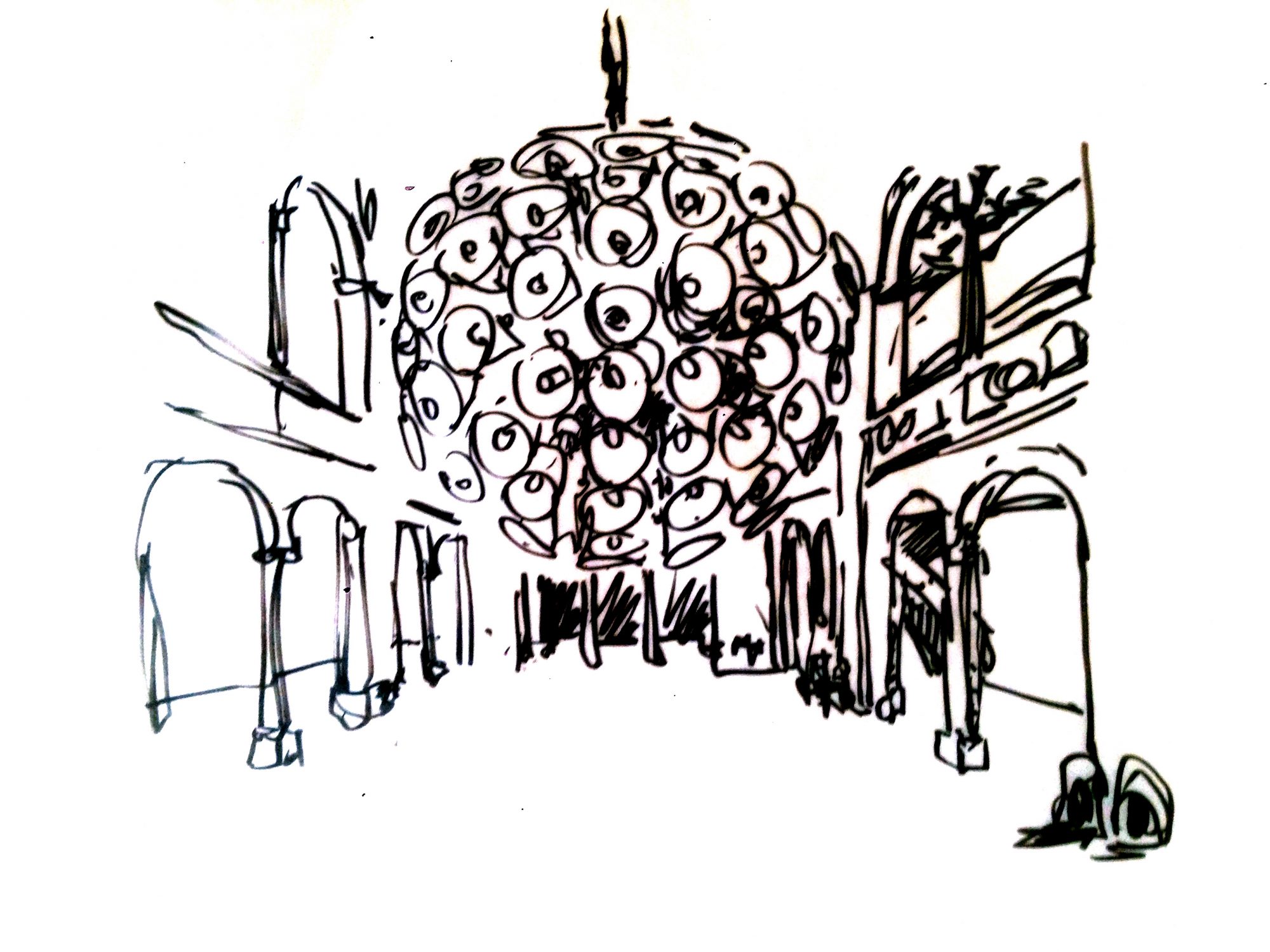 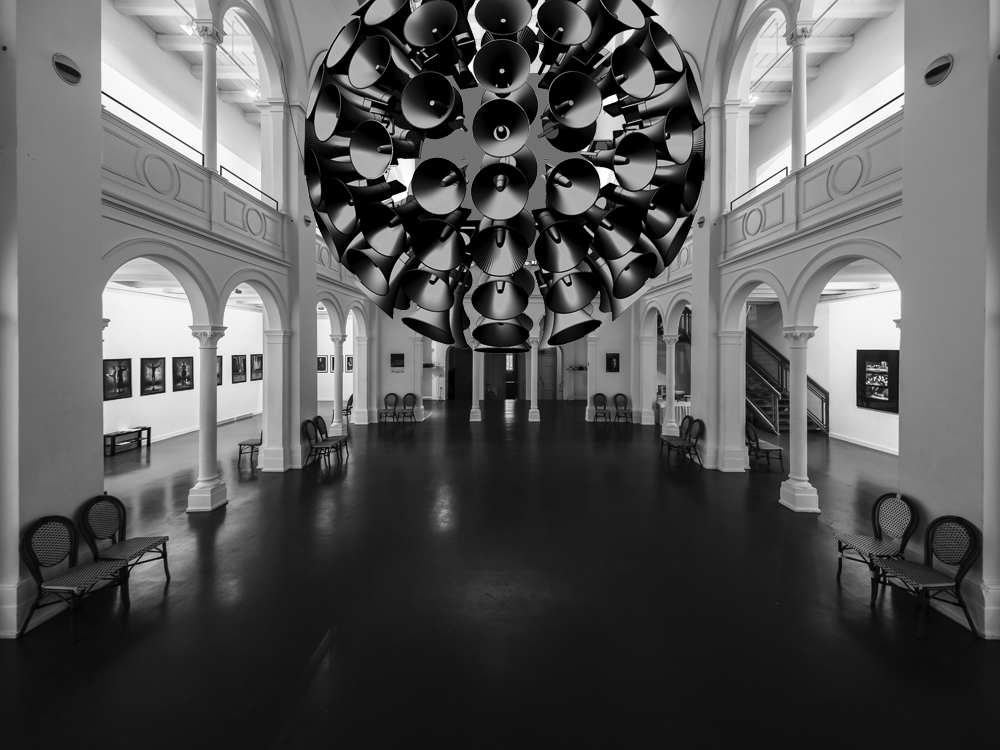